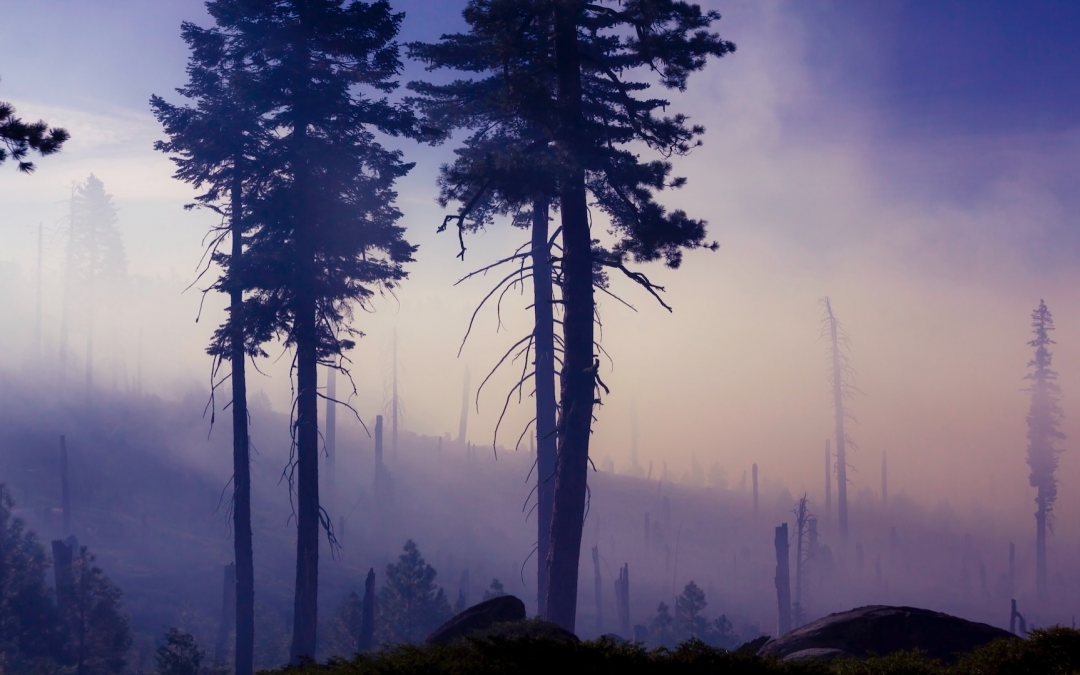 The largest part of my creative project will be researching and preparing. I will be recording 5 different podcast episodes full of research, data, and science-based information, but made for the regular consumer. I don’t mean that in a harsh way, we all know that scientists write and talk in a way that is made for other scientists and confusing for everyone else. However, that doesn’t mean that what they talk and write about isn’t important and most of all, relevant to the lives of everyone (if you plan to live on the planet that is). A lot of research and focus is on the changing of our planet through climate and human driven change, but an important part of trying to change the future is looking at the past. Shockingly, there were a few ecological events that happened in the past that humans fought to end because they thought they were helping. One of these such events are forest fires.

While uncontrolled forest fires today are dangerous not only for humans, but also for the environment, these are not the kinds of fires that I’m referencing. Now, we call them scheduled and controlled burns. In the past, these often occurred naturally, but they didn’t have many human settlements that were fighting against them. However, there is some evidence of controlled burns that were set and regulated by Native Americans.

Because of the human take-over of the planet, North America specifically, natural and free-range burns aren’t the best option anymore, however many forests still rely on fire as a way to thrive. You can see the problem here. Humans have worked to eliminate forest fires, but now the plants and animals that rely on them aren’t getting them either.