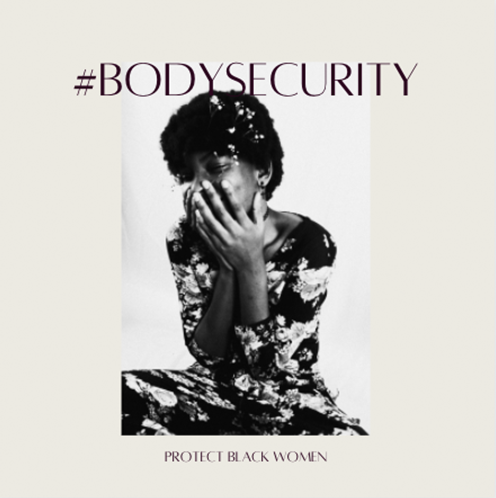 I’ve opted for a series of digital advertisements geared towards the black community. One will be for black women (general), Another for adolescents, another for their families. I will be using canva and photoshop to create them. Below, I’ve included a list of factoids that I will be using to create the ads.