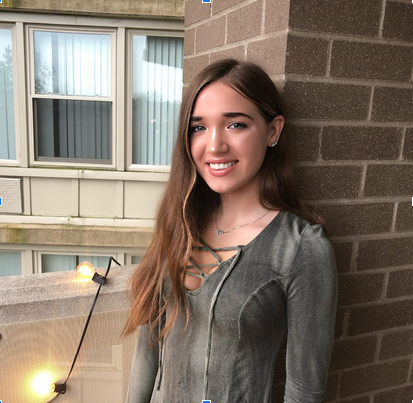 I am a senior Media and Communications student with a concentration in Public Relations. I am from Long Island, New York and the youngest of three sisters. My goal after I graduate is to do PR work for a local hospital but I would like to eventually work as a publicist. 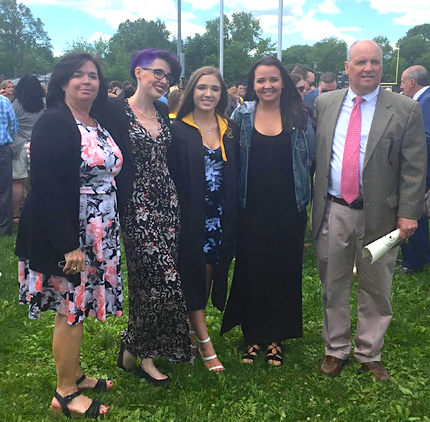 I would like to create a pilot script for a television show based on a real story my family experienced. Most reality television shows are made up of fabricated scenarios with limited to no line memorization. This means that while reactions may be real, the narrative is not. I believe that if you were to script a television show completely based on real events, it may be more real than current reality shows. If the show were to be filmed, it would look a lot like The Office. This way the mockumentary style would help make the show feel more like reality. My project would be a completed pilot script with, hopefully, a filmed table read. 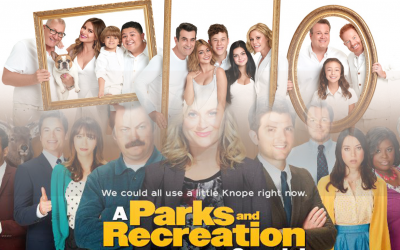 To begin my creative project, I am currently reading popular television showscripts that align with the idea I have for my own script. The shows I am studying rightnow are Parks and Recreation, Modern Family, Arrested Development and 30 Rock.Right now, I have only...