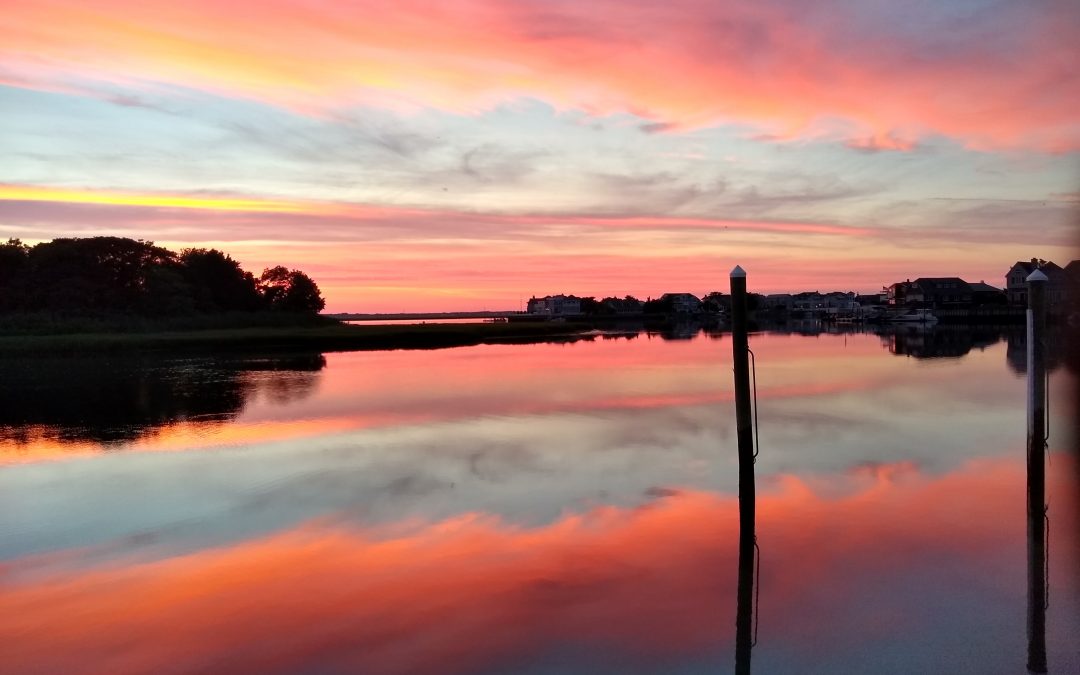 Letter From the Editor: Conclusions, Reflections

I’ve waited a while to write this.

Throughout the process of building this project, I’ve wondered what the conclusion at the end will be. I’ve never been a big believer in knowing how things will end. Some people like to write their conclusions first, so they know where they’re going when they write. Not me. I need to let the words take me where I’m going. This project was no different. As I considered the different topics and points of view covered by my contributors and in my own writing, at first it seems unclear what the point of it all is.

And to an extent, that’s to be expected. It’s not like the undergraduate thesis blog at a small school outside Philadelphia was going to stop entertainment from dominating politics. But that’s okay, it wasn’t really supposed to from the start. This has always been about trying to make sense of the mess; it’s always been trying to find the overlapping spots between these seemingly unrelated messes of excess information and communication.

I always sort of knew there was a chance that, at the end of all this, there would be no conclusion, no takeaways, and no decision.

But there’s a little bit more than that.

I’ve been looking at these collections of analyses from a lot of angles. They are exceptionally divergent from the shared center, after all. The supposed frivolity of the #HotGirlArmy trend seems to clash with the very real seriousness and stakes of the Tara Reade coverage. The issues with biased network television seem to mirror the complaints about unfettered podcast politico. But the shared core really reveals itself when you take a step back and look at the project in totality.

I think the conclusion of this project is that it illuminates who becomes a trusted source. The access to individualized spheres of thought has never been more free, more open, more accessible. Emily Ratajkowski, Trish Paytas, Kellyanne Conway, Alyssa Milano, Chapo Trap House. These people take center stage in the articles of Convergence<. The link between them is that each individual speaks directly to the consumer and forms their worldview, and in each instance, the consumer is seeking them out on an individual level. It’s not that any of them are proven to be right so often that they’re indisputable experts, or even that they are such powerful cults of personality that they suck in consumers. It’s that in the age of social media as entertainer, politician, and newsman all in one, we get to choose who tells us how to think, and we listen.  The convergence of politics and entertainment is not a cheapening of politics. The convergence of politics and entertainment is a world where every person of significance to a group becomes the voice of their identity.

This is the conclusion I’ve come to. In the process of building Convergence, I wanted to be sure that I’m not telling anyone how to think. After all, that would be ironic, wouldn’t it? So maybe there are more conclusions to come to. Maybe you had an epiphany of your own in regards to the overlap of the two. I hope if nothing else, you had some fun along the way.