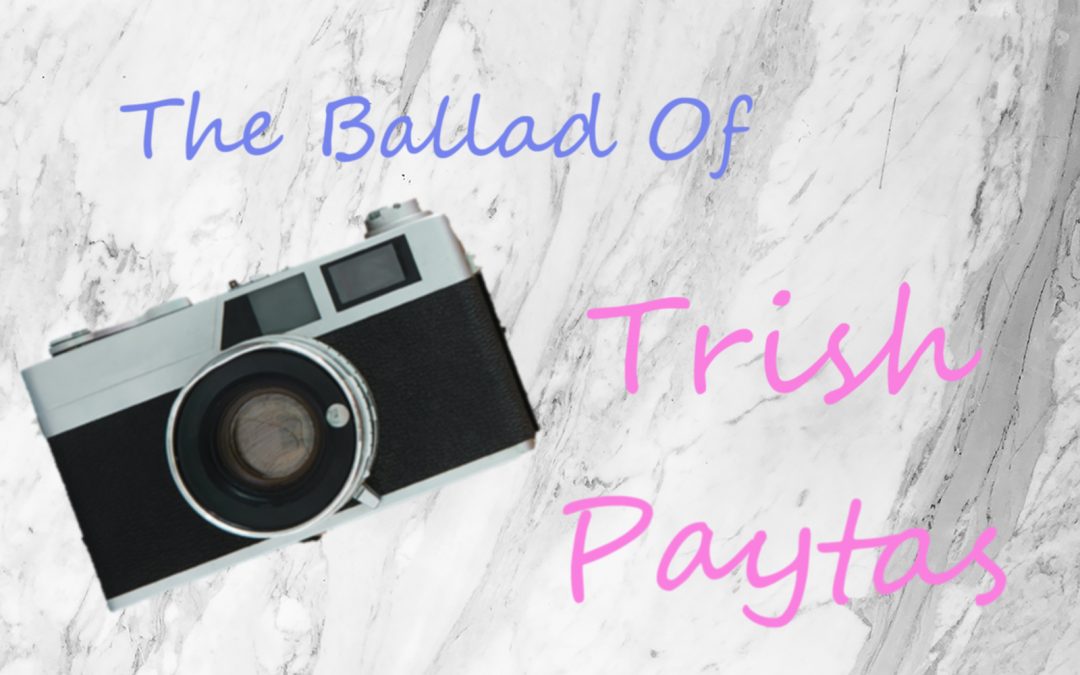 “The Ballad of Trish Paytas”

Leading up to the 2016 election, some social media influencers were loud in their support for a particular candidate, and some kept quiet so as not to alienate their audiences. One Youtuber never to shy away from a good controversy is Trisha Paytas. She uploaded her first video to YouTube under the username “blndsundoll4mj in 2007,” focusing on her love for celebrities like Quentin Tarantino and Michael Jackson. When Paytas realized that she could cast a wider net by dumbing herself down and trolling, or to “antagonize (others) online by deliberately posting inflammatory, irrelevant, or offensive comments or other disruptive content,” according to Webster’s Dictionary, she began to see an explosion of views. Some well-known Paytas troll videos and include when she claimed to identify as a chicken nugget, when she claimed to identify as a gay man, when she claimed to identify as a black woman, and recently, when she claimed to have Dissociative Identity Disorder, which she incorrectly called Multiple Identity Disorder. Paytas told Business Insider in an article titled, This YouTuber reclaimed the word ‘fat’ by writing the catchiest body empowerment song ever, “I just wanted to share my thoughts and feelings with the world…Then I thought ‘trolling’ videos were what my channel was all about…During this time, [I] would say outlandish things — ‘dogs don’t have brains’ and ‘I’m voting for Mitt Romney’ … to get clicks” (Mulshine, 2015).