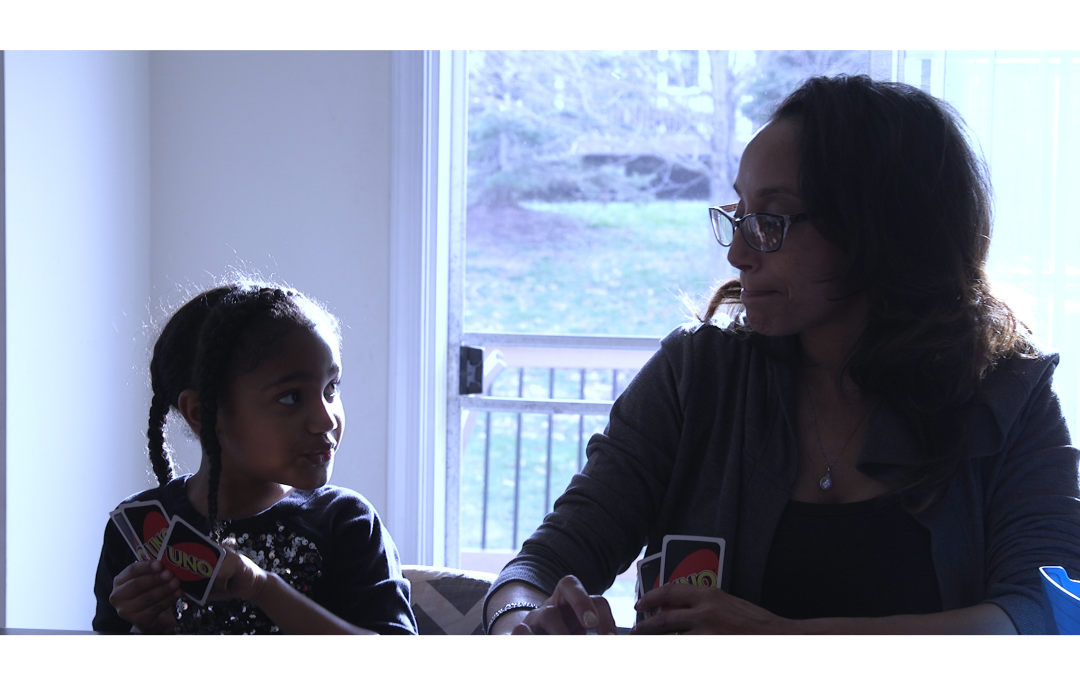 Family always comes first. I knew from when I first met Teddy that he was a big family person. During these hard times, some people are completely separated from their family members or unable to see them when if they are in the hospital. It is an incredibly difficult time, and I wanted to bring some positivity through my thesis.
For this segment of my documentary, I focused on Felicia Pendergrass. You have already seen Felicia talking with Teddy and singing her heart out during her showcase. Her story and role in the documentary are very important, as she acts as the glue of the family. She is a mother, an entertainer, and an incredibly hard worker. A lot of people lose sight of their dreams, and I found her story to be inspiring. After losing a part of herself, she was able to regain her confidence and now has a new single out “Lollipop.”
Felicia had a close relationship with Teddy I. With the limitations that he had, Felicia always included him within their lives and showed trust. Although he is not with them today, they are always keeping his memory alive.