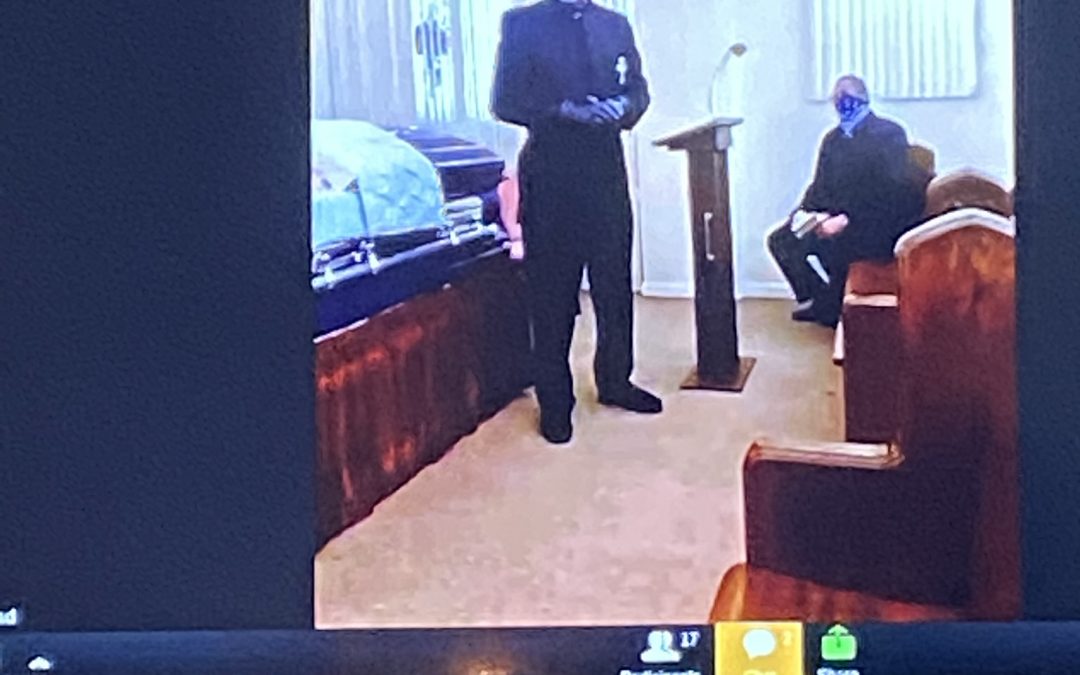 In the midst of all this I have narrowed down on things that I want to do with my life after this is over. Unfortunately, my uncle had passed away during this pandemic. It was not of the coronavirus though, it was from another illness that he had been dealing with. My uncle lived in New York, so Thursday, April 17th, I attended a Zoom funeral. Watching the funeral I have never felt more frustrated but also spaced out from the situation. I had to sit in my mother’s basement and watch my uncle’s funeral with few people in a funerary home and people dressed in gloves and masks. The zoom camera was handheld so it kept drifting or someone’s phone went off or the screen changed. What’s more depressing is the fact that my uncle was a pastor, yet I could barely hear the few people that actually spoke at his funeral. My family had to say goodbye to him via their phones. Despite how sad this was, it only gave me more motivation to get my work done. Because if anything, my uncle cared about my grades and work ethic