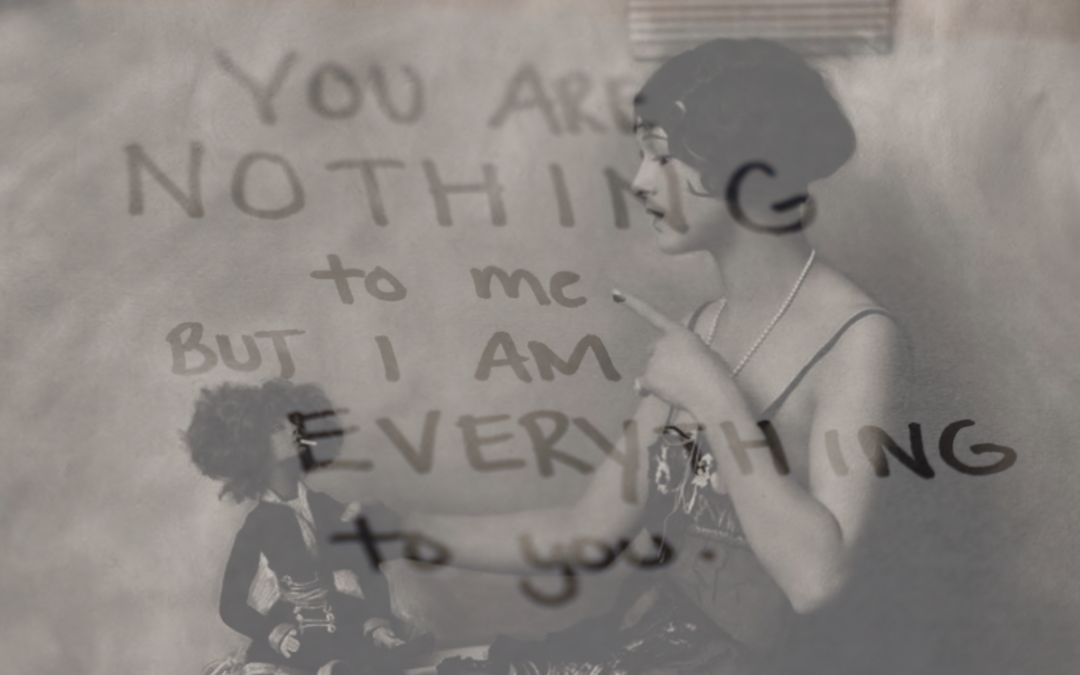 I think this week was a more positive one for myself in terms of editing. I watched the entire thing start to finish again and I decided that the opening that I was satisifed with last week needed more. So, I got the idea that maybe it would be more interesting if the words that come up on the screen had photos to in a weird way back them up (if that makes sense).

At first I was thinking screenshots from my thesis, faded behind the text. But I quickly realized that would just look stupid and be spoiling what’s to come in the film, so I decided to go an entirely different route. For some reason, Renaissance art popped into my head. I felt like there’s a lot in the art world that can be used to showcase a lot of the themes and feelings throughout my thesis, thus spoiling it but you don’t know it’s spoiling it just yet. I was so excited for this idea until I realized that using this images was basically copyright, right? I’m not into art at all so I wasn’t sure what the guidelines are for reusing photos of pieces of art, even if they are super old or not.

Luckily, I found a few websites that are literally made for this purpose! You can absolutely use the images of the artwork on there for commercial and noncommercial purposes, free of charge. WikiCommons, NGA Images, and switching the results on google to show images that were labeled to be reused. While it was a bit of slim picking, I was able to find a good mix of various eras of art and even photographs that matched the theme of what I wanted. Now comes the fun part…editing it and hoping what I’m imagining in my head actually looks good!

The image you see at the top is one of the many results, and I’m actually happy with it. It makes the opening more interesting rather than only seeing the text, plus it foreshadows a lot of my film without actually spoiling any of it. My only concern is that having this style used in the beginning and then never having it come back again might throw off the rest of my film. I use the text as a motif in a way throughout the film, but combining it with the images and artwork is only done in the beginning. I tried adding it to the ending to have like a full circle kind of moment but I thought it was overkill. Maybe I’ll change my mind, but I definitely had a better time editing this week than last week because of this.