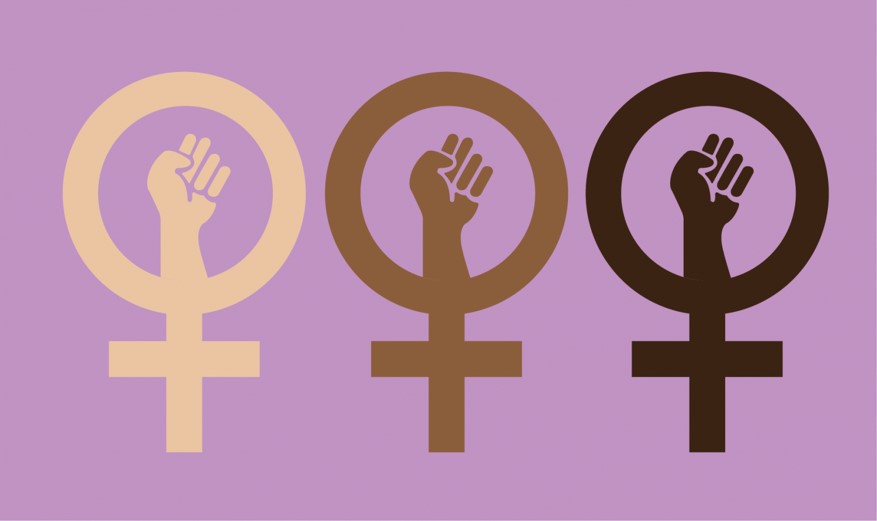 Feminist Theory - As Applied to Media 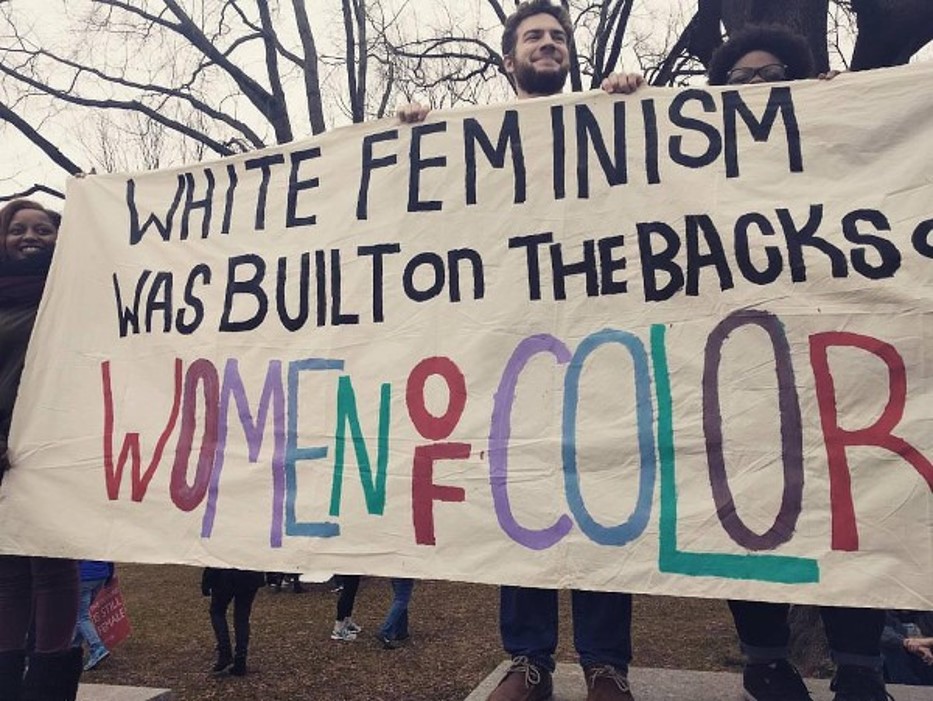 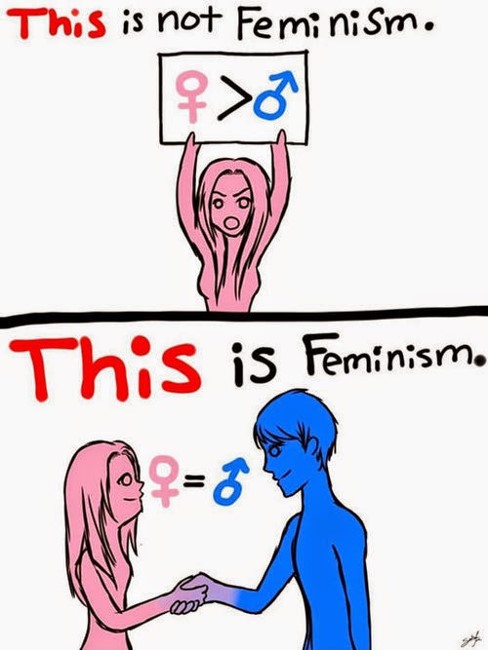 Female Empowerment at the Expense of Men 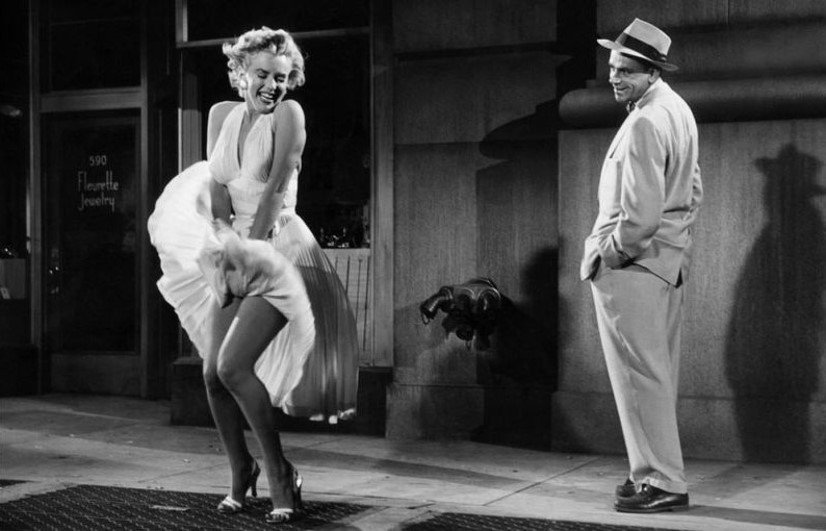 As media continues to dominate television sets, movie theaters, blogs, screens and anything else it could possibly present itself on, it has to be held accountable for its representation and depiction of the genders and races it portrays. Feminist theory aims to observe and critique media’s relationship with gender equality and representation by expanding the core values and beliefs of feminism into media’s realm and determining its ability to be seen as feminist media. Feminist theory not only evaluates media’s portrayals of men and women, but additionally focuses on the visuals of media, such as the male gaze, that can attribute to attitudes, prejudices, and stereotypes that feminism is designed to counteract. When I applied this theory, I decided to critique “American Horror Story: Coven”, a television season that is largely seen as being one of the most feminist seasons in the show’s history. While the show itself does do a better job of being for inclusive, it also has a long way to go before it can be considered feminist media. The three main issues I found were that Coven was guilty of white feminism (a type of feminism that excludes minorities and doesn’t really deep dive into gender issues), female empowerment at the expense of men (which creates misconceptions about what feminism stands for), and the male gaze (objectifying women and having the visual narrative of the show be seen through a male’s eyes). Through Coven’s use of white feminism, female empowerment at the expense of men, and constant male gaze, the core of feminist values is misrepresented, radicalized and challenged by the very system which claims to defend it.