A Wedding For Rubber Duckies

Ever since Ernie sang his praises for the classic bathtub buddy, rubber duckies have had a place in the hearts of many around the world. It wasn’t until I saw a video of comedian James Veitch describing how he pranked his roommates with an unreasonable number of rubber duckies that I started my own collection. In the two years since I started collecting, my roommate and I have acquired about 100 ducks. My project is to bring the duckie community together through a wedding planned for two of my rubber ducks. I decided to plan a wedding for the ducks because, for me, this project not only signifies the end of my degree but was also a celebration of the relationships I built in that time and my last chance to take advantage of the beautiful campus I called home.

This project was set in motion over winter break before the start of this semester when Webster Duckworth proposed to Delia Bubbly. Delia and Webster’s wedding was going to be held in the Rose and Mirror rooms in Grey Towers Castle on April 19th , 2020 and was going to be an event open to other members of the Arcadia University community. Since the campus has closed as a result of the COVID-19 outbreak, the wedding has been moved to the beach in my hometown. Where the original wedding was going to be an event that blended the human and duckie world, the new wedding will be a smaller event consisting of only rubber duckies, since they are immune to the virus. Many of the other events leading up to the wedding are currently either being changed or canceled. For example, the Nashville Bachelorette party has been cancelled and instead a “throwback sleepover party” has been scheduled in its place. In these strange times, I believe it is even more important for people to seek joy and I hope that the oddity of this project can bring a smile to the faces of the people who see it. 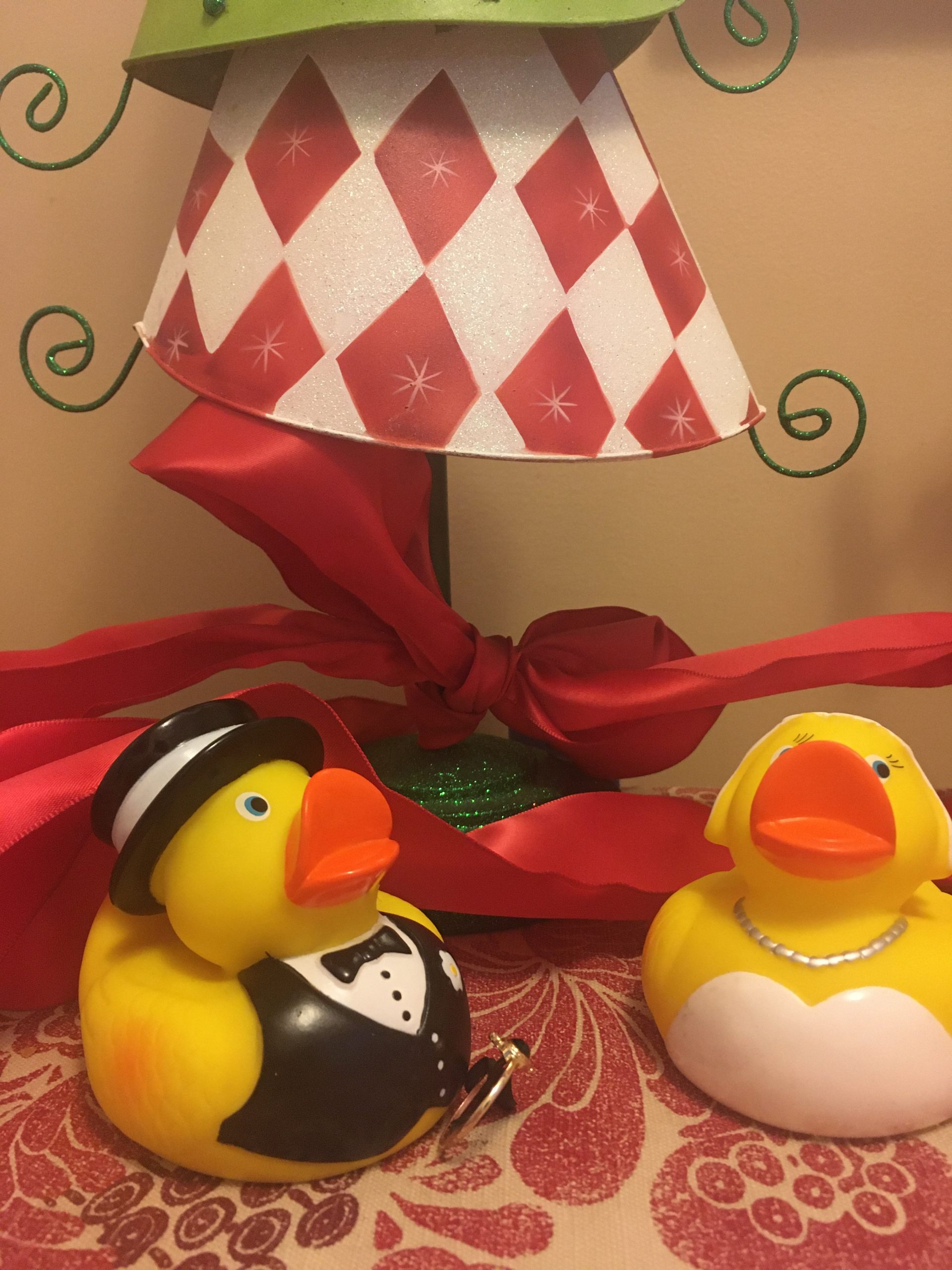 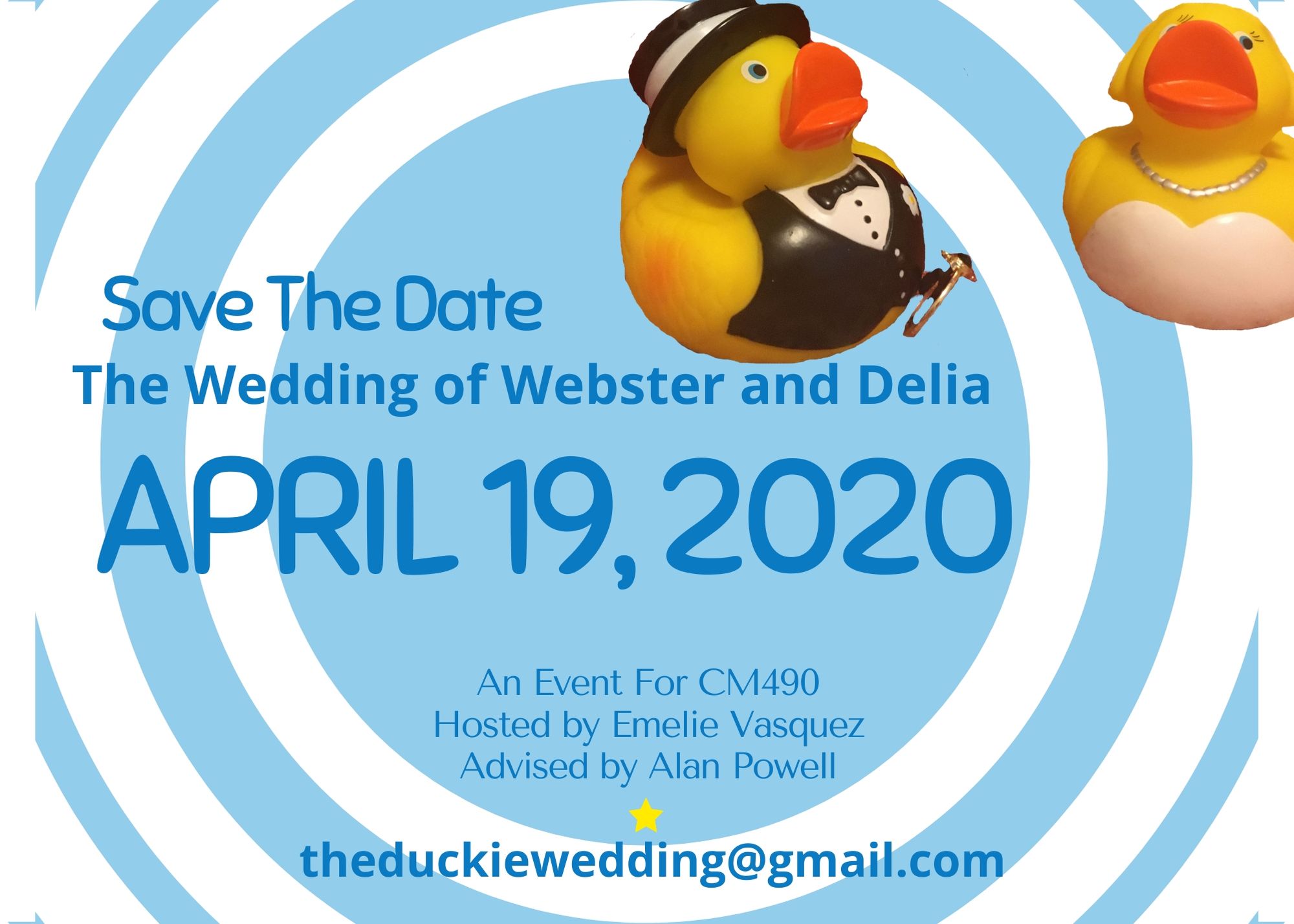 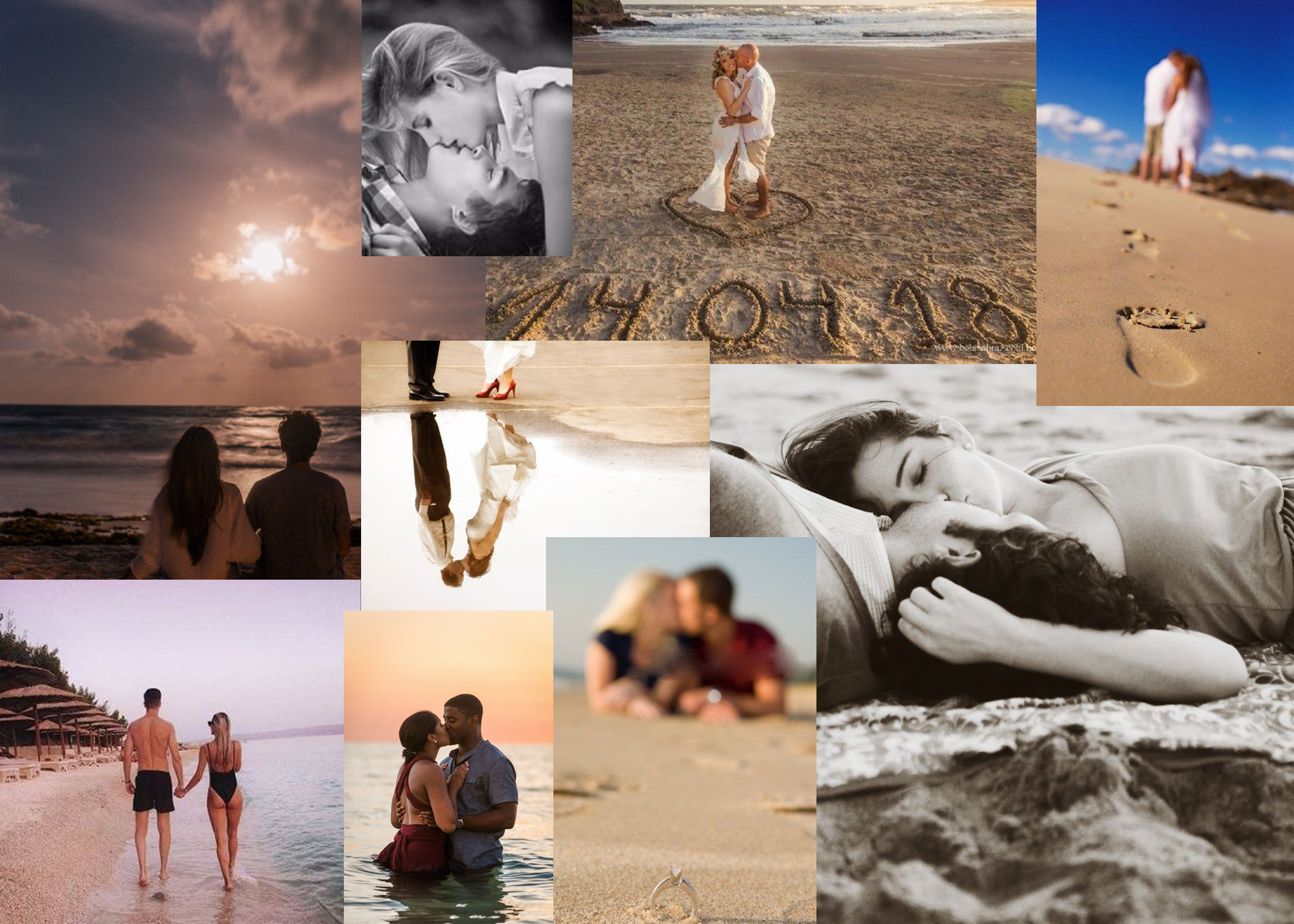 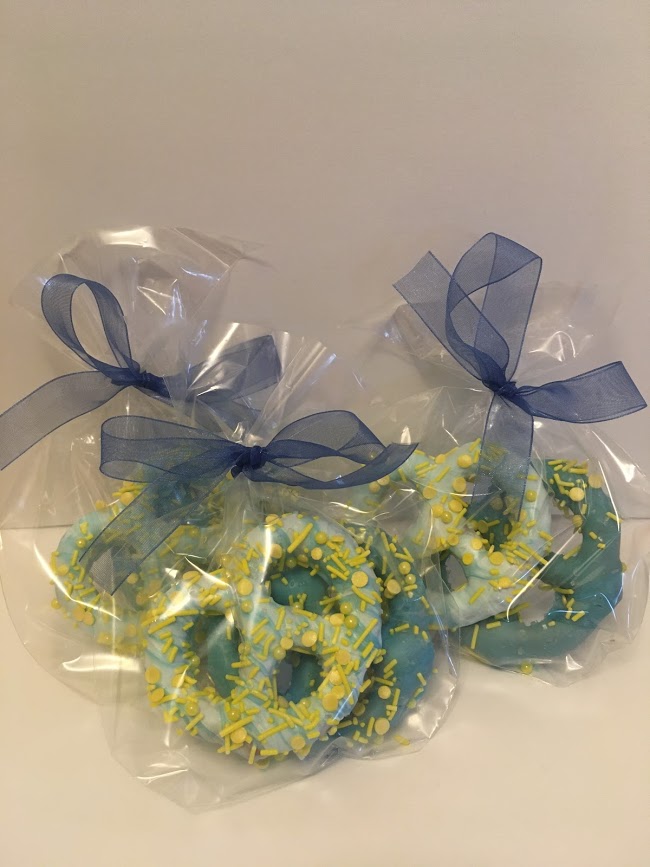 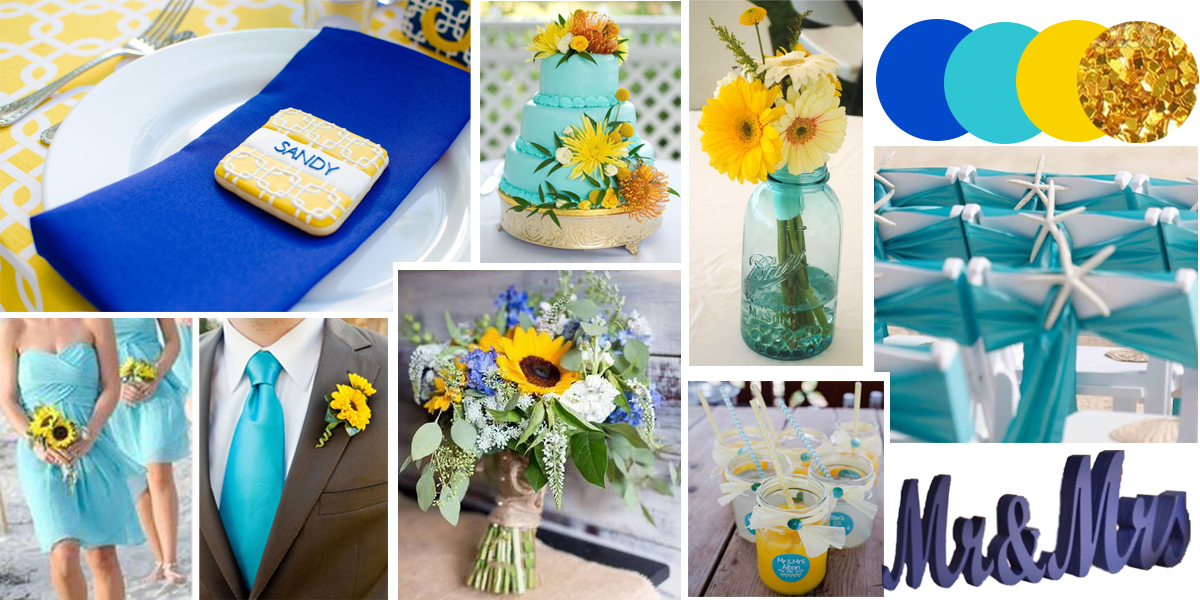 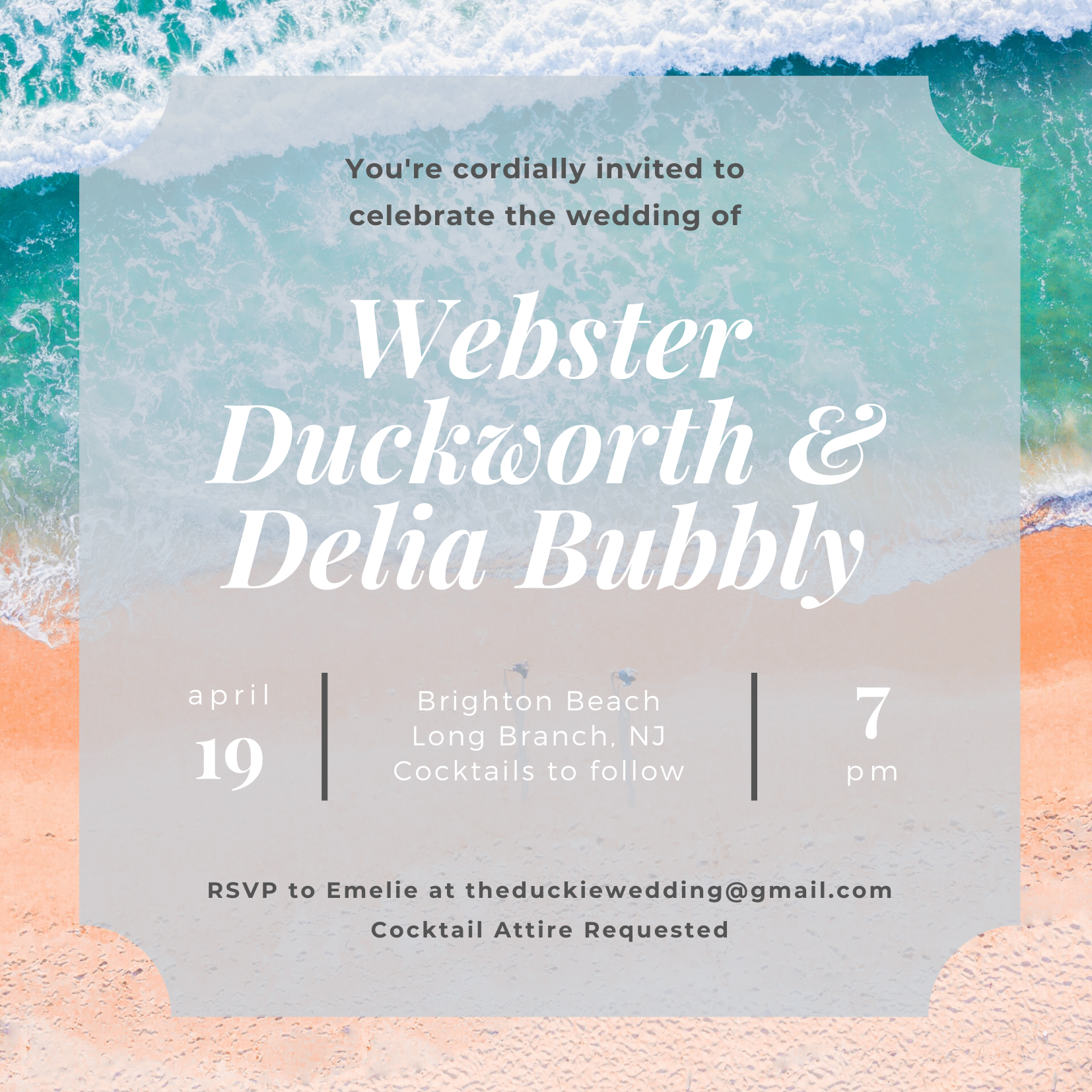 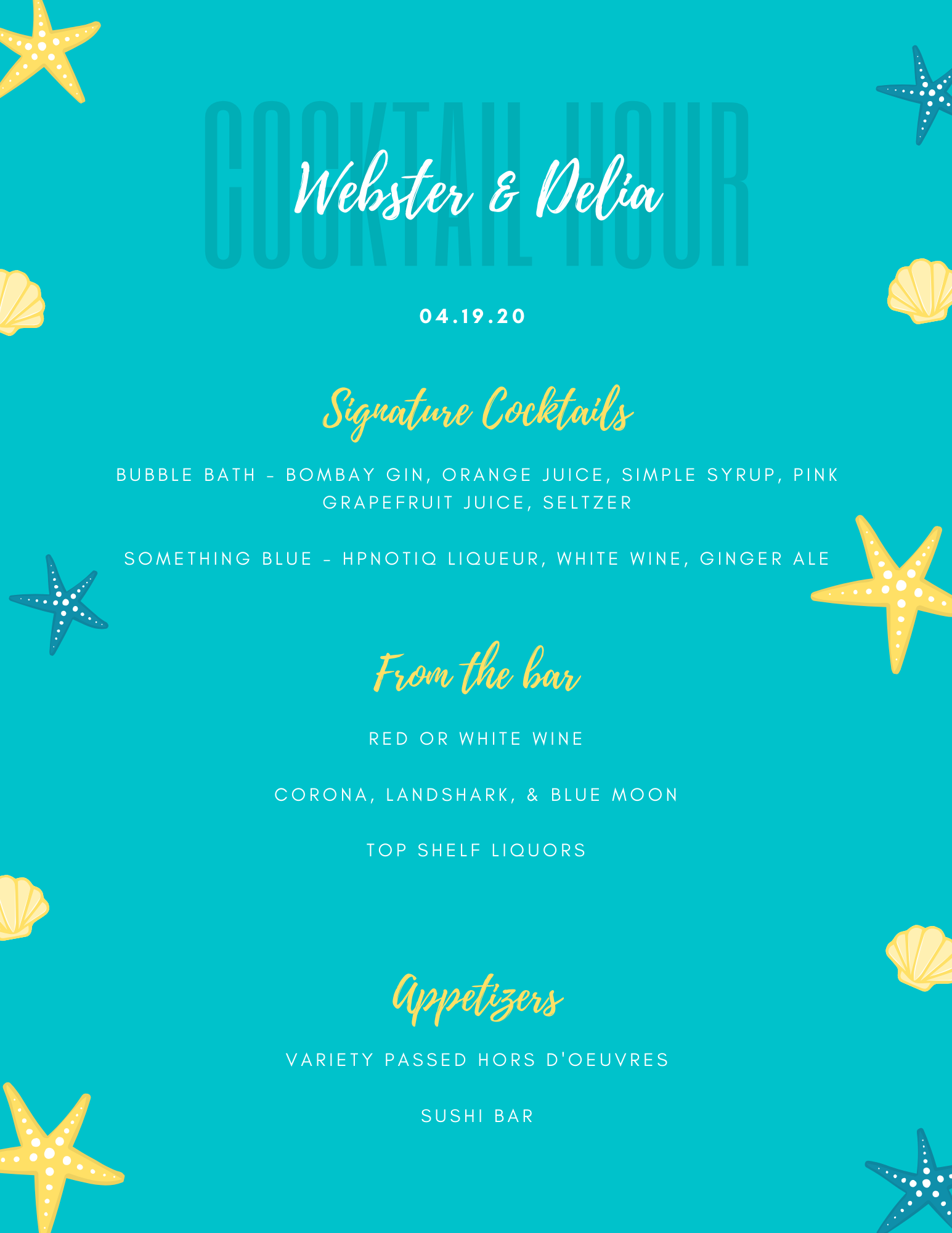 The Cultivation of Materialism in the Fashion Community on Instagram

Cultivation theory was proposed by George Gerbner. It suggests that patterns across the media are used to warp viewers perceptions of reality, slowly creating beliefs and changing habits of frequent viewers. The theory was originally only applied to the study of television in the 1960s because it was the first medium of its kind to be accessible to anyone; there are no age or literacy restrictions for television. However, as media had evolved, cultivation theory has expanded. The theory can now be applied to other mediums such as social media. This paper explores the relationship between Instagram’s fashion community and materialistic values. This materialism is cultivated on three levels- the fashion publication, the celebrity, and the fashion influencer. The fashion publication promotes stories the revolve around continuously shopping to keep up with new trends. The Celebrity promotes unrealistic lifestyle goals and pushes followers to purchase low quality lookalikes. The fashion influencer lives a seemingly average life with the exception that their photos rarely repeat an outfit. Since they can come up with an entirely new outfit in every post, followers feel the need to wear an entirely new outfit just as often. These materialistic views, promoted by all three tiers of the fashion industry, push consumer behavior which leads in an increase in purchasing, benefiting fashion brands more than anyone else.