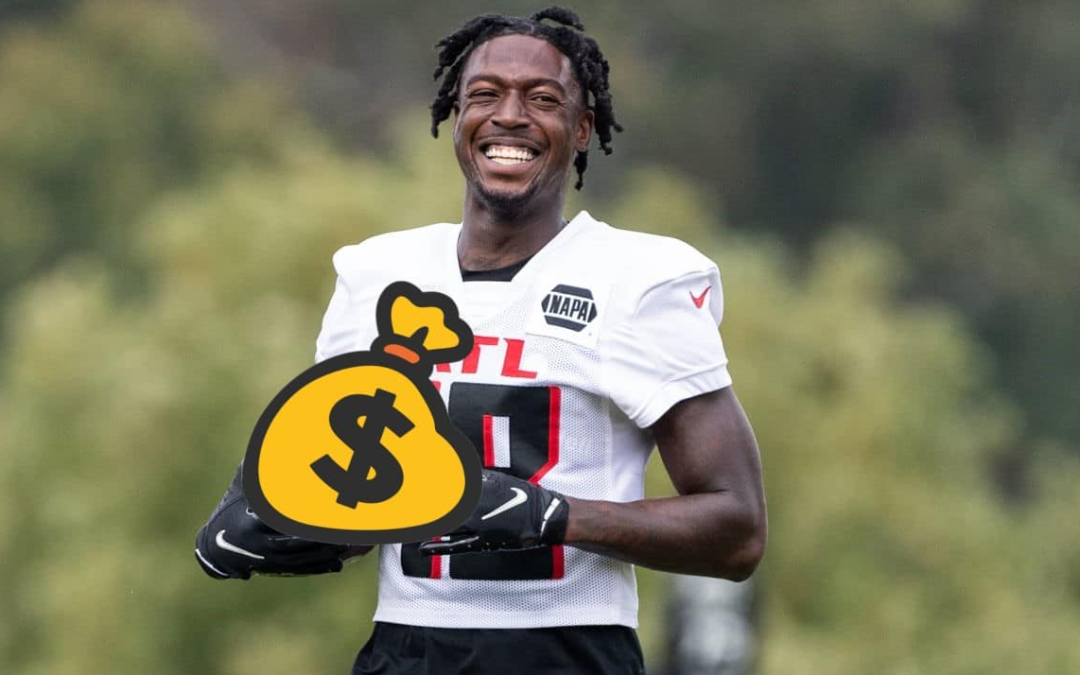 Bet On Yourself … Or Don’t?

Professional sports and gambling have always had an odd dynamic. For decades they refused to acknowledge they were in cahoots with each other, and now that they can, it’s still an odd entanglement. The dark, mysterious elements are now gone from the act, but its boundaries still remain unclear for professional athletes. You see, most professional athletes are allowed to gamble and legally sports bet, but not on anything they are affiliated with. For example, a UFC fighter can bet on themselves, but obviously not against themselves. Whereas in other leagues such as the MLB, players cannot bet on anything within the league at all.

It’s a very complex issue because the question is “Why?”. UFC is one of the few leagues or organizations in the world that allow something like this. Most have strict policies forbidding it. But believe it or not, someone who plays a sport really doesn’t have much of an advantage when it comes to betting on it. Their guess is just as good as anyone who watches regularly. Mainly because nothing is guaranteed, and many factors go into producing an outcome. Sure there is always the worry of inside information leaking amongst players and teams, but no one in this day and age could possibly get away with throwing games without raising suspicion. Everything is so closely monitored that it would be too obvious.

Speaking of closely monitoring the actions of players, a football player from the National Football League was recently suspended for gambling on games. As bad as that sounds, given the history of players who have done it in the past, he did it in favor of his team in the midst of a break from football due to personal reasons. Calvin Ridley, of the Atlanta Falcons, was handed a year-long suspension from the NFL due to a 5 day stretch of mobile app betting on the Atlanta Falcons to win, among other things, while away from the team. Ridley tweeted that he only gambled $1500 and that he couldn’t even watch football at that point. Nonetheless, he broke a rule that he is obliged to and is paying the price for it, no pun intended. It’s pretty clear cut and dry, break the rules and face the consequences. But sometimes rules need questioning. What effect does Ridley’s action have on anything related to the NFL? He believed in his team so he bet on them. His team, and the league, are both riddled with sponsorships throughout the course of the season from sportsbook companies, yet he’s not allowed to get in on the action. A bit beside the point but this goes for the NBA, MLB, NHL, etc. as well. It’s a very confusing and odd double standard that these leagues convey to their players. One side of it is that they are sponsored by these companies and cannot indulge. And perhaps an even worse that is conveyed here is that you can do way worse things morally and legally (sexual assault, domestic violence, DUI) yet face a lesser suspension if anything at all.