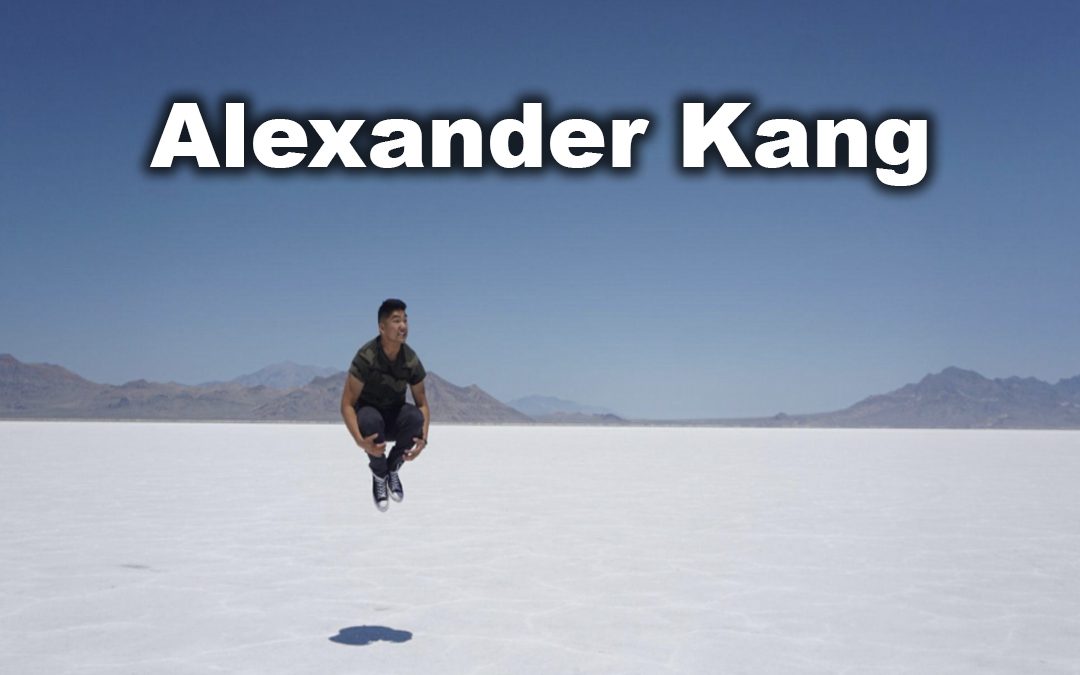 So as of right now, I haven’t started my videos for the individual recipes. I’m trying to find acertain style that I would like to use for the videos, since they are going to be about 5-7 minslong each. I would want them to be the same. There is a food content creator named AlvinZhou, who works for Tasty, that has a style that I would like to use, obviously not copy it but, rather it be an inspiration of what I would like to try my own style. For the videos, I am studyingthe style that it was formed, such as the constant cutting of clips, the different angles,composition changes, lens changes, lighting that is definitely needed, and even to the music. I may ask the music department if there is anyone who could possibly produce something for the videos, but that may be too much on one person. The music that Alvin uses in his videos is similar to what I would use personally, I have used something similar in past videos that I have produced on my own. I am also looking up recipes of each individual dish, most of which I knowfrom my own home-cooking. There are some recipes that I would need to know from othersources that are much more well-versed in the recipe than I am. Hopefully by either the end ofthis week, or the start of next week I can actually start progress on the videos.