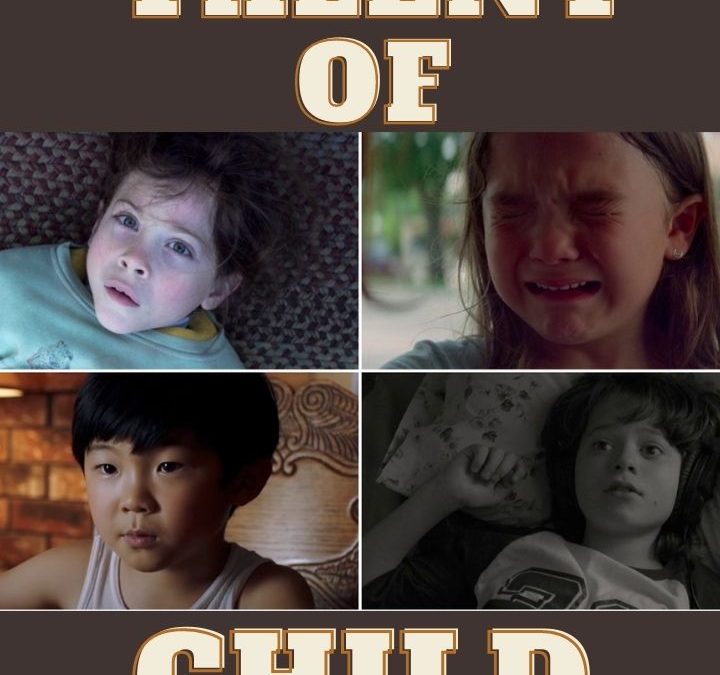 For my creative project, I have decided to do the theme of “The Underappreciated Talent of Child Actors”. I’m still working on the actual title! I feel like child actors are not as praised as they should be for their exceptional talent and the versatility of their emotions and how far they will go for a role. Some famous children actors most known are Jacob Tremblay, Millie Bobby Brown, and McKenna Grace. Obviously there’s a reason why they are so popular, they are insanely amazing actors, but what I want to do is to expand everyone’s recognition of child actors that have acted in great movies over the past couple of years. Children are not really seen as children in show business, they’ve always been seen as a commodity, a worker. Obviously there are pros and cons to being an actor while you’re still young and growing up, but for my video essay and creative project I wanted to highlight and only focus on their talent and their work on screen and all the different emotions they can convey on command. Their broad range of films children are part of making the films better! Movies like Room, Gifted, and Moonlight would not even be remotely as moving and effective as they are if there weren’t children in those films. I also feel like there is a certain bias around the topic of child actors, some people think it’s silly and weird to praise a child for their talent. I want to convey the message that child actors are just as talented if not more talented than some adult actors and should get the same amount of praise and recognition for their work.