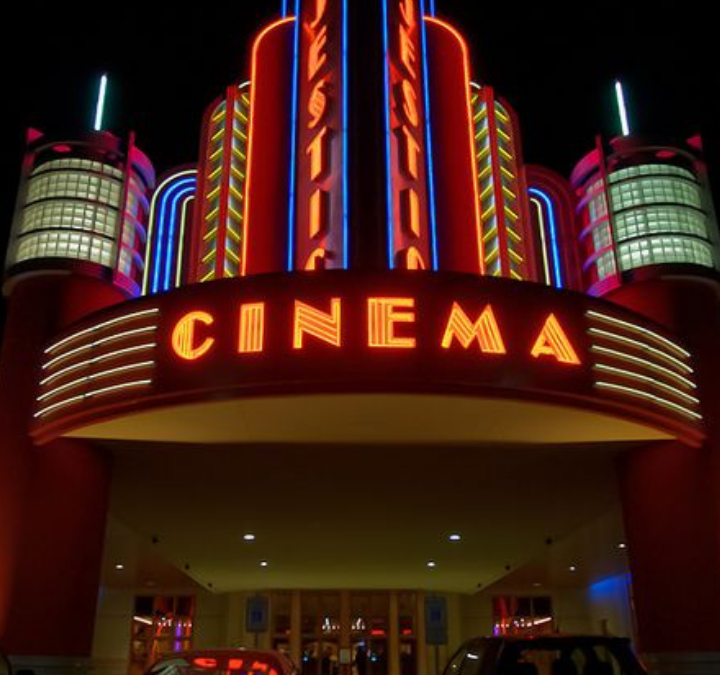 I would like to make a video essay and I want to be very cinematic, artistic and symbolic. I have such a passion for making video essays, watching films and trying to find every deeper meaning in those films, so I would like to find a common theme among multiple films and make a themed video essay.

My first video I ever made was for Shekar Deshpande’s Introduction to Film course. I did it on the colors black and white included throughout the entirety of Moonlight (2016). I worked on it for a little over 2 months and it’s one of the projects I’m most proud of. I have only improved as time has gone on since I did that project in 2018. I also did more video essays such as “Coming of Age in a Decade (2010-2019)”, “Horror in Film”, “Family in Film” and a few other more projects.