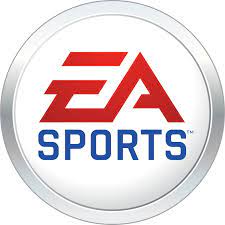 Playing video games is one of the most popular forms of entertainment in the world. It gives people a much-needed break from reality where they can go, kill monsters, save the world, or play as their favorite athlete. Video games and sports have gone together for well over 25 years with the creations of franchises such as Madden Football, FIFA Soccer, and 2K Sports Basketball. One particular sports game that took off, however, was NCAA College Football which was published by Electronic Arts Sports (EA Sports).

EA Sports was no stranger to sports games, being the creators of FIFA and Madden Football, which were two of the biggest sports games in the world. However, the development team that works on NCAA College Football was like no other. The passion, detail, and creativity that was put into each game year after year was unrivaled. Being able to start out as a high school player, and work your way up to college, and eventually get drafted where your journey with that player could continue on Madden Football. It was an extremely popular sports game and had a diehard fanbase.

All good things must come to an end, however, as NCAA College Football was forced to shut down production. They were sued by a handful of student-athletes who did not like EA Sports using their likeness and image without them being paid. EA Sports was using a player’s likeness and selling the game so that it was as realistic as possible. This means that since Johnny Manziel from Texas A&M could not be paid for his name to be in a game per NCAA regulations, EA Sports could not put him in the game. They did put in a quarterback that looked exactly like him with the same dimensions, number, and talent level. This is why EA Sports was sued by student-athletes and forced to shut down NCAA College Football.

The last NCAA College Football published was in 2013. Yet, it has maintained a cult following. Every few months this game would trend on Twitter because of a fresh rumor that it may be coming back. Then a few months ago, EA Sports announced that NCAA College Football would be coming back to video game consoles near you. It was a huge post that broke the internet that day as fans rejoiced. Celebrities and current athletes could not contain their excitement at the announcement that they will once again be able to guide their favorite college team through into becoming a dynasty or turning their created player into a college legend.

We have already talked about on this blog the kind of power that Twitter has. Their new Twitter account for NCAA College Football gained over 100,000 followers in less than 24 hours. It now has over 160,000 followers and they have only sent out two tweets, both of which were put out the day the announcement was made. So, what does this mean for college sports and how can they come back?

What EA Sports has announced they are doing, is putting together another college football game. To legally be able to do this, they are going to just have the school’s branding and imaging in the game. Every Division I school in the country has agreed with the exception of a few. They are then going to have randomly generated players in the game. There will be no resemblance at all to any players in real life as this leaves them open to another possible lawsuit. However, the NCAA will be passing a rule that will now allow student-athletes to be paid for the likeness and image. So, what EA Sports could possibly do is give universities a certain amount of money which will be given to each student-athlete for appearing in the game. They would not need to negotiate contracts since the school has the right to give companies this kind of permission to use their athletes. What EA Sports does for Madden Football is they pay each NFL player 10,000 dollars to appear in their game. It is expected the student-athletes that make it into the game will receive considerably less than that, but still any student-athlete compensation we are in support of on this page.

Tell me down below what you think of NCAA College Football coming back! Are you excited about the prospect of a new college football game? Or are you nervous that this may turn into another debacle? 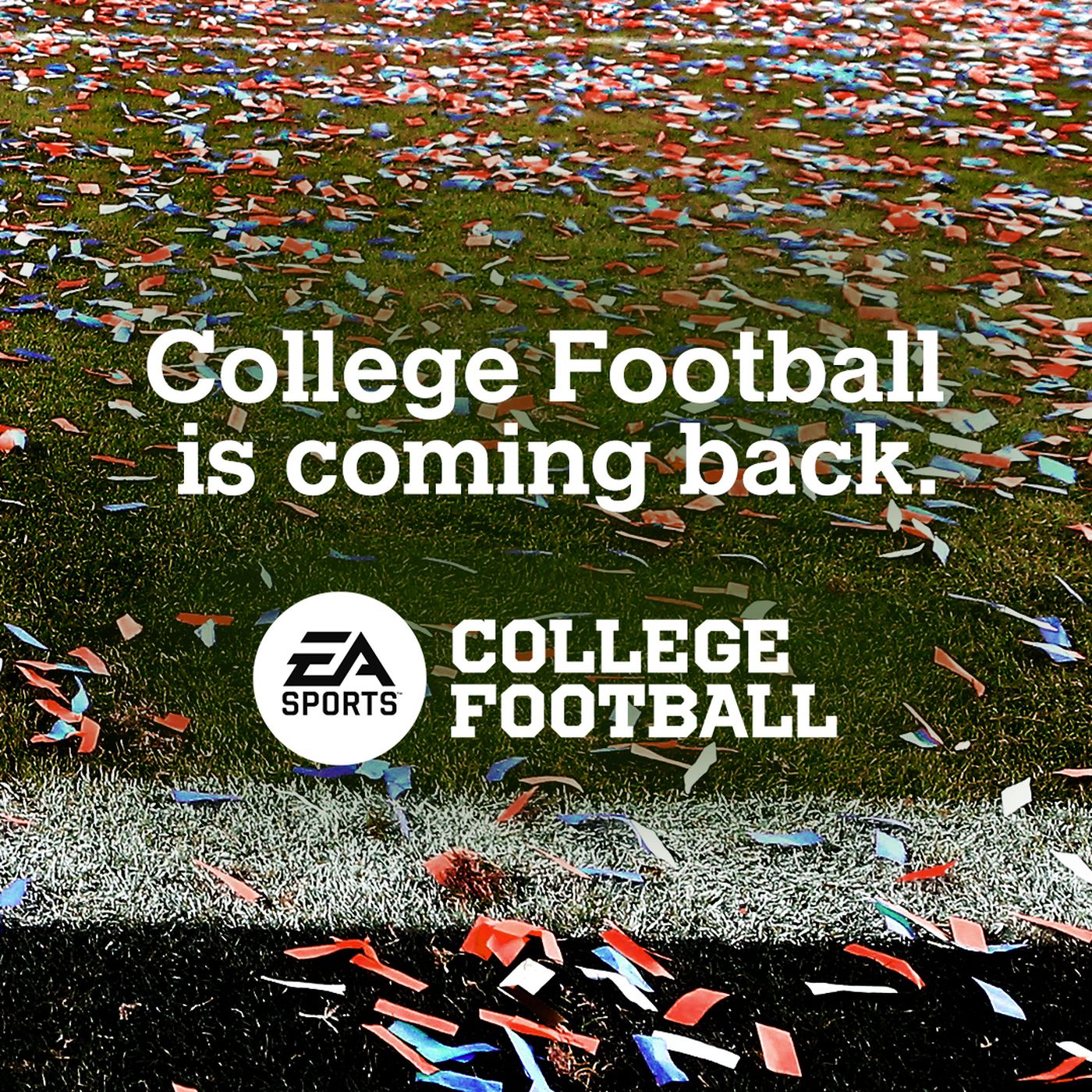