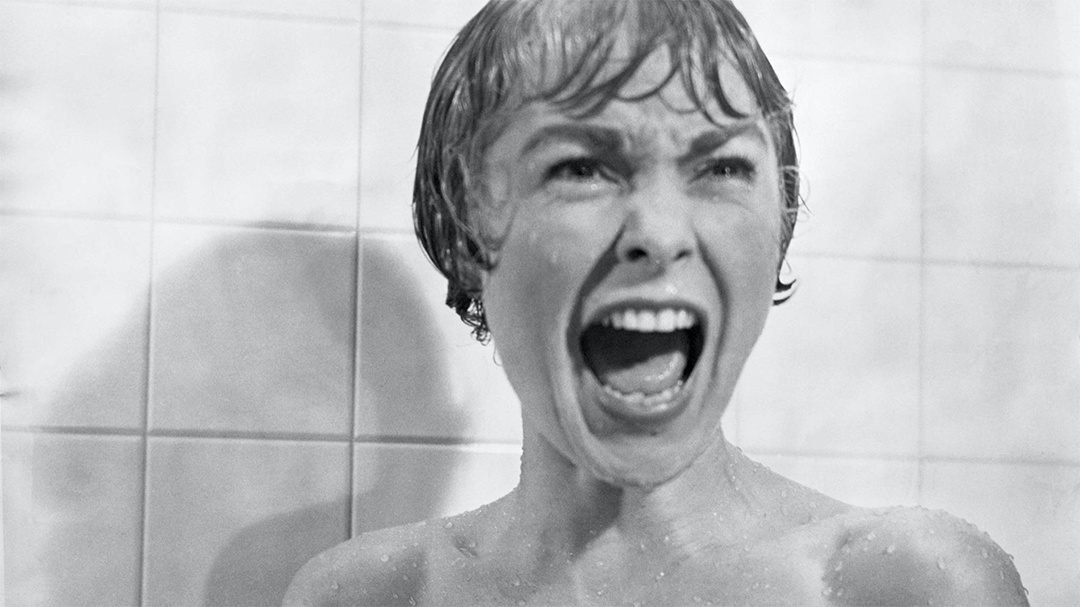 I am not particularly tech savvy, despite being a media major. However, I have taken one course in video production and it taught me a great deal. So, with retaining that information, I was able to incorporate that with some of my own research in order to make this scene. I thought it would be very interesting and cool if the main character had a sort of evil double, but not in a way that it has a mind of its own. It’s just in a way that the audience can tell that there is an evil within this woman and it is trying to come out and she isn’t aware of it just yet. I have never done editing like that before, so it took me a little while to understand what I was doing. I think the part I love about video editing is, despite the fact that I may not know too much about it, when I finally figure it out, I feel so accomplished. It’s such a good feeling to learn a new skill, no matter how small it may seem to be.

Another video editing technique I am working on is adding text messages on the side of the screen that come up as the people are typing. It’s a little more difficult than the double trick, but I have a very strong visual in my head that I don’t want to just get rid of because it is too hard. I’ll be thankful afterwards for having known how to do it. Teaching myself these new edits have been very fun and helpful, I hope that I get to do more of it in the future.