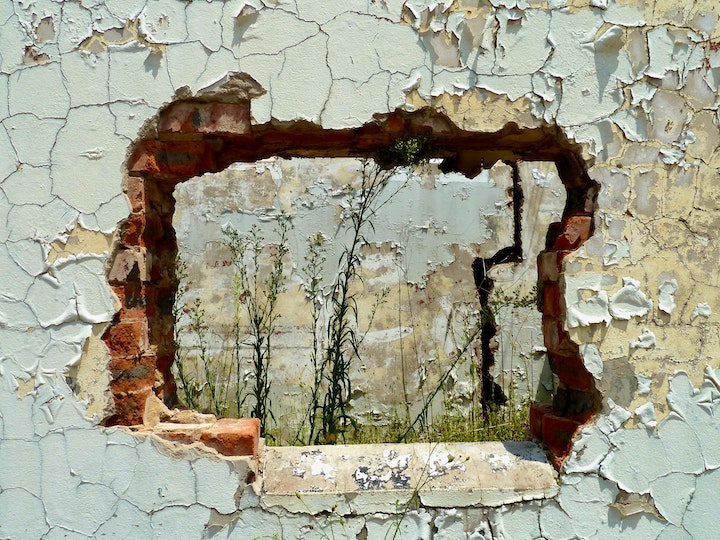 I can feel the wall coming up. I know it’s going to hit soon so I’m currently bracing for impact. I can feel myself slowing down when I write, taking more breaks than I should, and I find it harder and harder each day to sit down and actually get going. I have so many deadlines and papers due, I forgot what it felt like to be an overwhelmed student, but here I am, at 26, trying not to cry over my laptop and pre-calc notes. Writing The Void is one of the most daunting projects I’ve ever taken on, and I once ran a Harry Potter Pop-Up bar by myself on Halloween. I find it easiest to write when I have something on in the background and lately it’s been Jersey Shore which only makes the feelings of regression even worse. I’ve also been having fun building a mood playlist to accompany the writing. I like to create a sensory experience to help elevate the tone and aesthetics of the story because it helps me visualize the world and put myself into the moment more easily. I haven’t let anyone read it yet. I’m far too nervous that it’s gonna suck so I’ve been waiting until I have more than three sequential chapters done so that they have time to get into the story while reading. I’ve also run out of synonyms for void and space so trying to keep the language fresh and engaging has also proved to be a difficult challenge. My non-fiction workshop that I’m currently in has been a huge blessing during this process. Although it means I have even more writing projects to juggle, the feedback I’ve gotten on those pieces have really helped develop my voice and has allowed me to pull from my own life and put it into the world of Void, making it feel more real and three dimensional.

I think the hardest thing that I’ve been dealing with through this process is battling my intense imposter syndrome. I feel like a fraud trying to pass for a writer and I think that’s part of the reason I’ve been experiencing such frequent writers block. I’m so afraid that people are going to read this and think that it’s embarrassing that I thought I could write a book. I don’t think anyone actually would say that but it’s still a fear that’s definitely grown roots in my mind. I want people to see what I see in this story, that its an allegory for mental illness and grief and on top of that it centers around a deeply complicated, well rounded and well defined queer person who doesn’t have to be tragic to be depressed. Theres so much I want to say with this story and I feel so much pressure to say it well that I hope the narrative doesn’t get lost in the metaphor.

There’s still so much to do, I feel like I’m running out of time, but despite the urgency I’m finding it hard to stay motivated. There really isn’t much I can do other than to keep chugging along and hope that I like what I write.