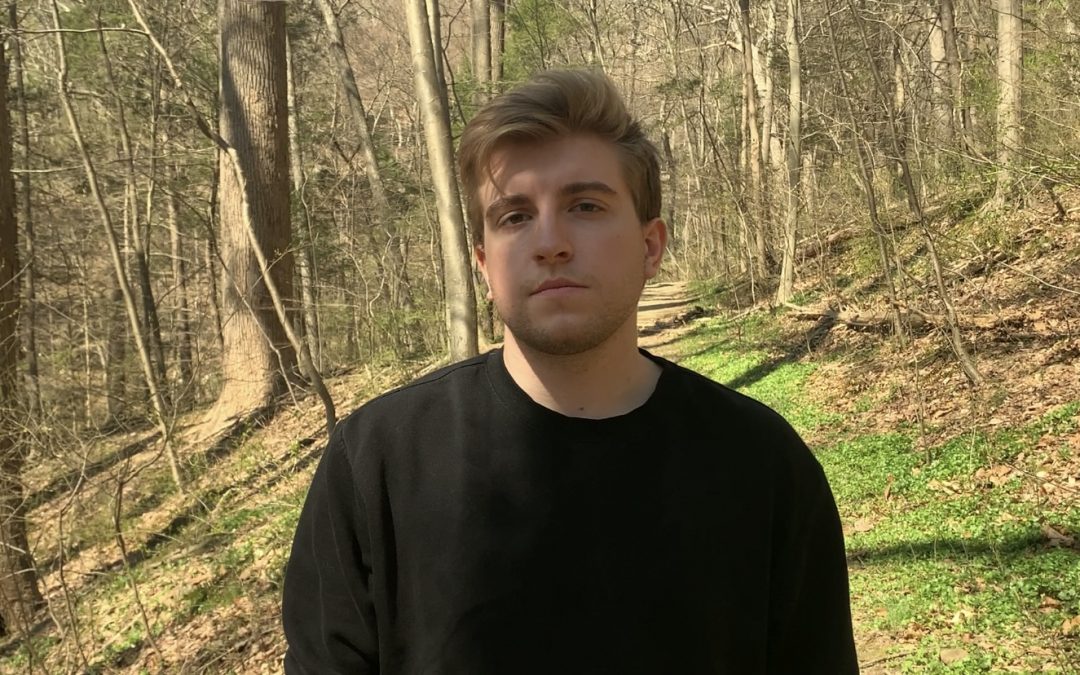 I got some footage a couple days ago. These may not be the final versions I use for the visual album but I wanted to get an idea of what it would look like. I was able to find particular locations that I like in case I need to get more footage or reshoot what I already have. The shots include one from a car that will open the album, footage of me reciting the lyrics of the second track, Journey, and some shots of various bodies of water. I still have to shoot the second half of the first track (my legs walking towards a forest) as well as everything for the third track (the beach).

Here is some of the footage I have so far: