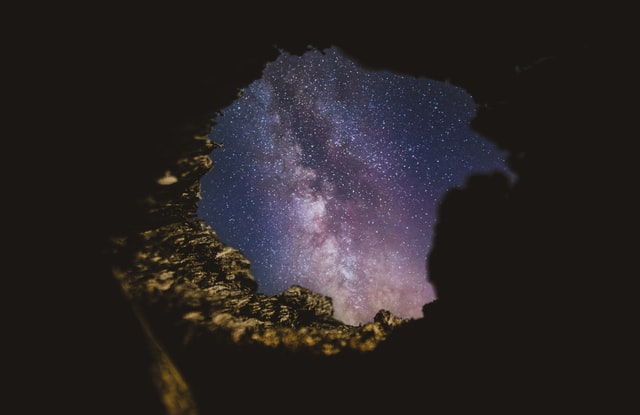 Starting this project out, I had no idea what I wanted to do. I was going back and forth between about three ideas, all of which I felt equally drawn to, but seeing my dad’s reaction to me basing my project off of his Granddad’s letters I really feel like I made the right choice. When I told him, he got misty eyed which is so rare for him, and I knew it meant a lot to him that he had an excuse to talk about him and learn about his life along with me. We met last week to transcribe the letters together and I’m happy that I get to include him in the process. Ever since I first read George’s letter I knew I wanted to write it into a script and I feel a lot of responsibility to get it right and to do his story justice.

Jumping into the story, I have to first pull out its most important pieces and build from there. Already, I find myself having to negotiate the truth for the story and I want to make sure I keep track of what exactly I’m changing so that I can always find my way back to the root of the story. The one road block I can already feel mounting is secondary characters. Because George is so vague about the other men around him, I have little to go off of for character development. World building feels easier here but starting from scratch on everyone, and the fact it’s a period piece in World War 2 I have to be careful the characters don’t become caricatures. Dialogue is going to be a nightmare because there are three main languages being spoken at the camp, English, German and Russian and again because of the era, there’s going to be slang and colloquialisms that I might not be able access well enough to integrate into my script. Also, just as I’m writing this I’m realizing there are going to be little to no female characters for the bulk of the script, which I feel almost guilty about. Processing this all out, I’m definitely going to have to do a test sample and if the dialogue isn’t working it might be the end before it even begins. I guess we shall see.