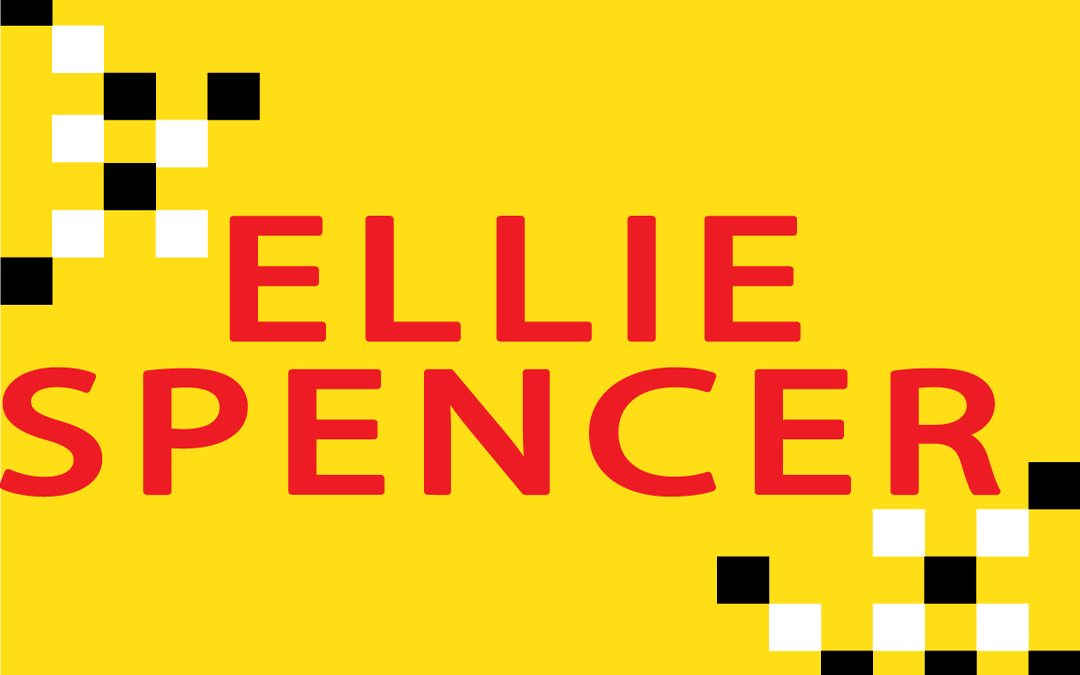 Starting trying to make my thesis film did not go very well. Despite having everything pretty well thought out in my head, trying to cohesively pull everything together proved difficult and ultimately unfruitful. I abandoned things and stepped back for a little while, which turned out to be the right decision, as I managed to have a great idea (while mindlessly brushing my teeth, of course) which solved a lot of my creative block. As opposed to one big film, I’ve decided to turn the project into a series, eight episodes long, with each running about 3 to 5 minutes. I was already thinking in terms of chunks or sections anyway, and deciding on this structure has given me a much-needed framework and the direction to start moving forward towards a tangible end goal.